Hey, I’ve noticed something about Hanna-Barbera’s roster of 1960’s ‘funny animal’ characters (hereinafter referred to as the Hanna-Barbera Zoo): Nearly all of them seemed be derived from 1 or more of the same 3 basic archetypes. You have your Big Three of: 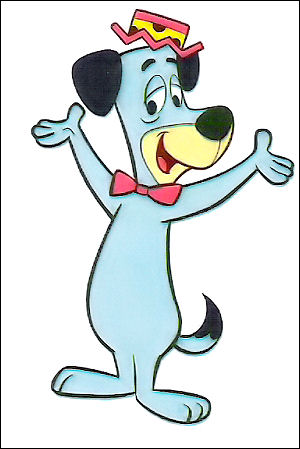 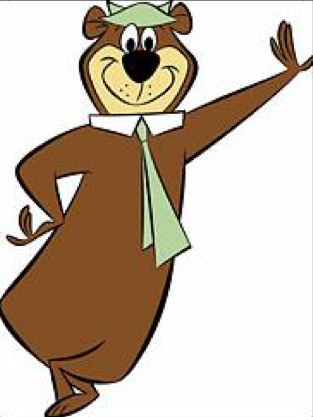 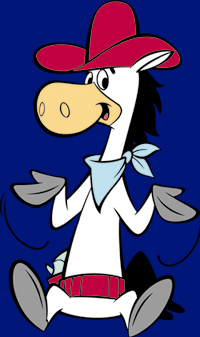 …And then you have the others.

Hey, kids. Did you spot Waldo?

It’s no secret by now that HB liked to repeat successful formulas, and so I theorize that just about all of HB’s 1960’s output is in some way a derivation of one of those characters’ shorts. They’re either about an animal who appears in a different setting/occupation each time, an animal in a recognizable human sanctuary like a park or a zoo where they make trouble for some human shmuck in charge of them or an animal hero crime fighter who does battle with wacky criminals and is often aided by another animal with the opposite personality who acts as their sidekick.

Now when I first proposed this theory on a message board, someone hit me with this: 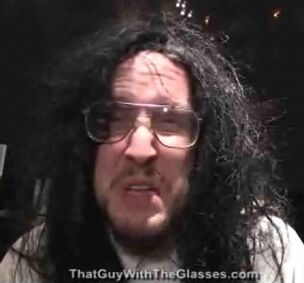 “That’s not true! What about Snagglepuss?! He’s not like any of them! He’s the Shakespearean actor of Hanna-Barbera!”

To which I say:

That’s not my point. Like, at all. I’m not talking about individual cast members, personalities or character shticks. Geez, even H-B’s characters aren’t that autonomous. I’m referring specifically to the tones and structures of the shorts themselves. Many of them can be traced to either Huck, Yogi or Quick Draw. Some examples:

-Of course, not every HB funny animal toon falls into 1 of these boxes. Pixie & Dixie is a TV version of Tom & Jerry, but with the main characters able to speak and with limited animation. Loopy DeLoop is a character fighting against his stereotype, in this case a do-good wolf trying to undo the myth that all wolves are evil. Winsome Witch follows a similar formula, only with a witch. Yakky Doodle can be traced back to Tom & Jerry, with a recurring character similar to the titular star and the formula of a small animal being protected from a wily predator by a tough animal with a heart of gold who has no reservations about beating the predator’s brains in (see also It’s the Wolf!). Augie Doggie and Doggie Daddy likewise have roots in Tom & Jerry; they’re somewhat more anthropomorphic versions of Spike & Tyke. The Hillbilly Bears are a family of, well, hillbilly bears. (Incidentally, Ma and Pa Rugg were voiced by Jean VanderPyl and Henry Corden respectively, who’d go on to voice Wilma and Fred Flintstone.) Ruff & Reddy was a takeoff of multi-part adventure serials. Yippy, Yappy and Yahooey were 3 hyperactive canine royal guards who shouted their names and crashed into stuff. Dumas is back and we’ve got him!

So while there are exceptions, it’s no secret who had the stroke in the Hanna-Barbera Zoo.

“You heard the man. You jobbers, second-stringers and ham-and-eggers better pay yer respects. WE’RE the top dogs in this pound, an’ doooooon’t you ferget it!”