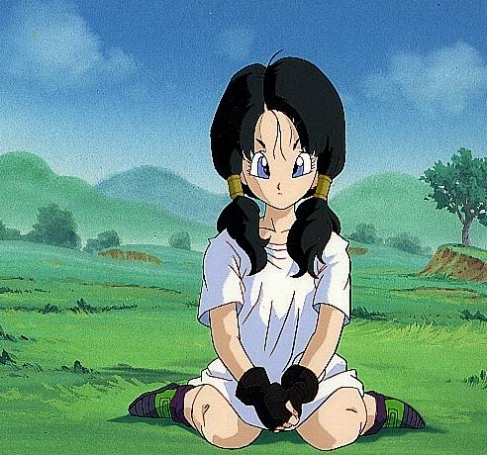 NOTE: I will only be covering the Dragon Ball Z version of Videl; my following of and interest in Dragon Ball ends with Z. Dragon Ball GT sucked, and the franchise just lost its’ way after that. Dragon Ball started out as this fun comedy/adventure show set in a unique fantasy world, and it was great, but as the show (s) progressed, the emphasis on the fighting kept getting bigger and bigger, to the point where now Son Goku is traversing other universes and dimensions to battle chaos gods and the like, it’s just way too convoluted and far removed from what I enjoyed about the show. There won’t be any references to Dragon Ball Super here because I haven’t watched that show and have no plans to start. I’m selective with my fandom; call it a quirk. With that out of the way, on with the fun. 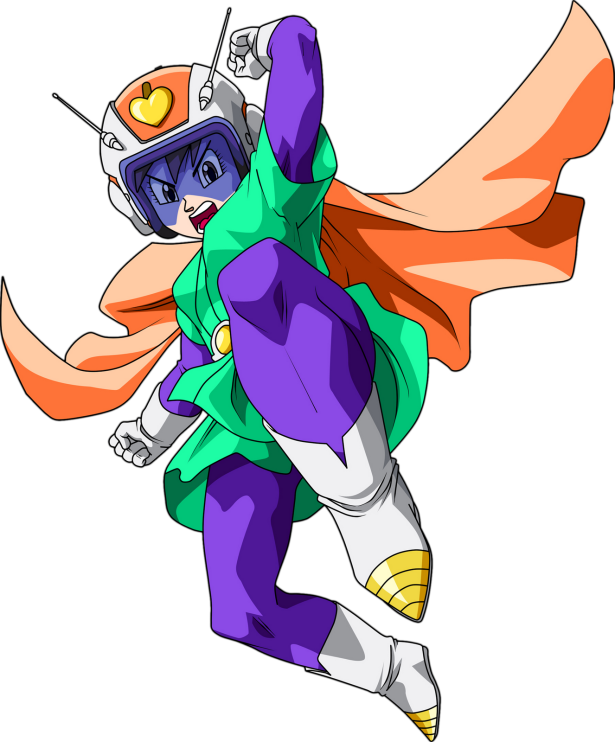 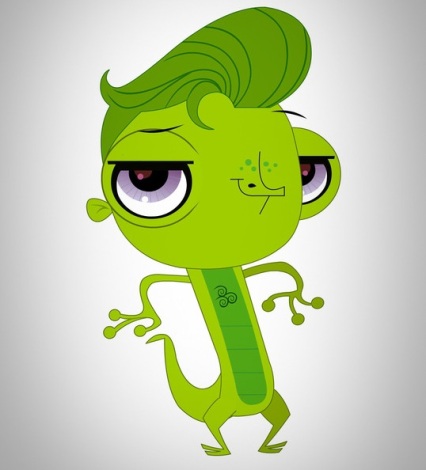 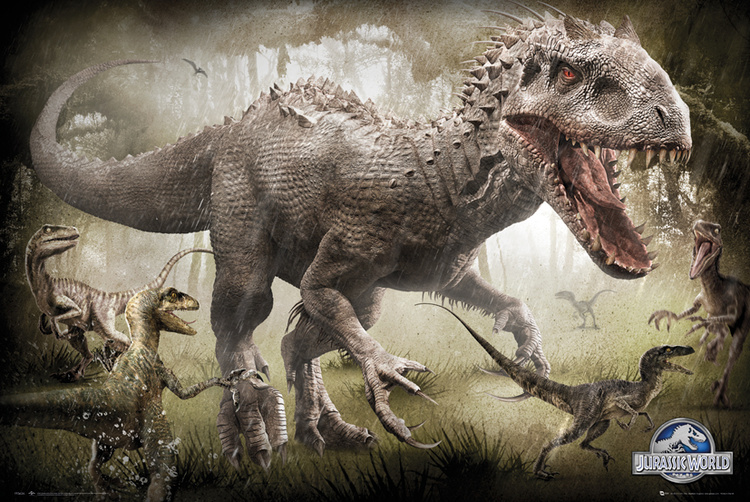 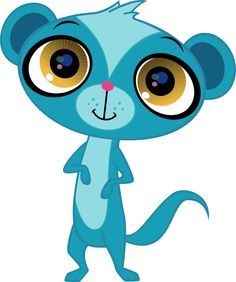