Do I really need to say ‘Bom-Chicka-Wow-Wow’ again? 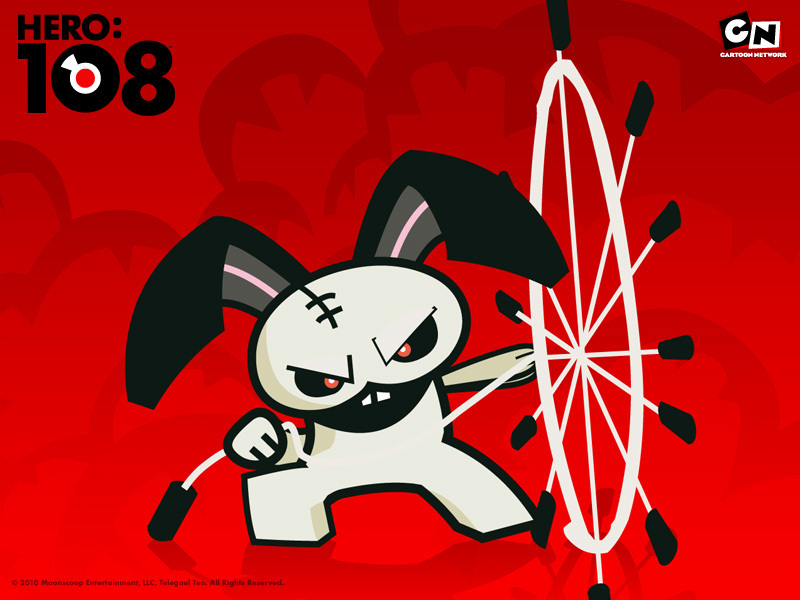