What’s this? A new Twinsanity blog post? Imagine that!

Just to keep you guys up to speed: we’re still planning to start implementing original videos onto the site, and those are still in the works. In the meantime, we still have a few more text posts on the back burner, so we’ll be dedicating the upcoming weeks and months to getting those out before we go full throttle on transforming Twinsanity to a predominantly video format. Now that that’s out of the way, on with the fun!

Today’s Cartoon Country takes another look inside the weird, weird world of Uncle Grandpa and friends. 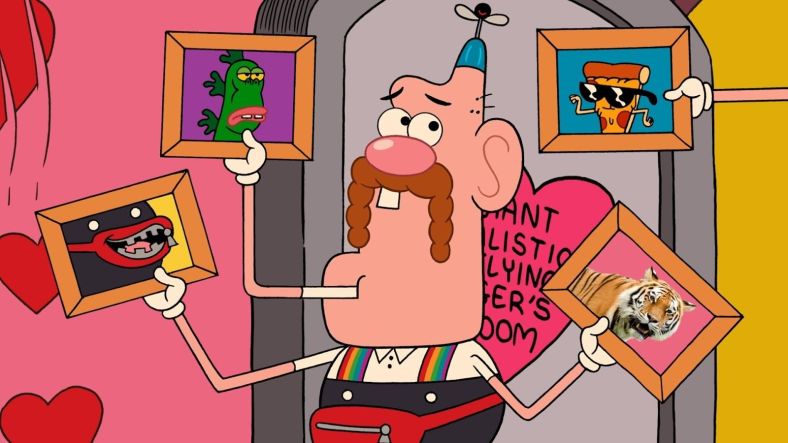 Hang with the Gang!

The short begins  with Uncle Grandpa, Pizza Steve, Belly Bag, and Giant Realistic Flying Tiger having a “funny face party”, which involves them taking turns as they make silly faces at each other. Mr. Gus comes over and questions what they are doing. They all explain to Mr. Gus that they were having a funny face party and did not invite him because he is too serious and rarely laughs. 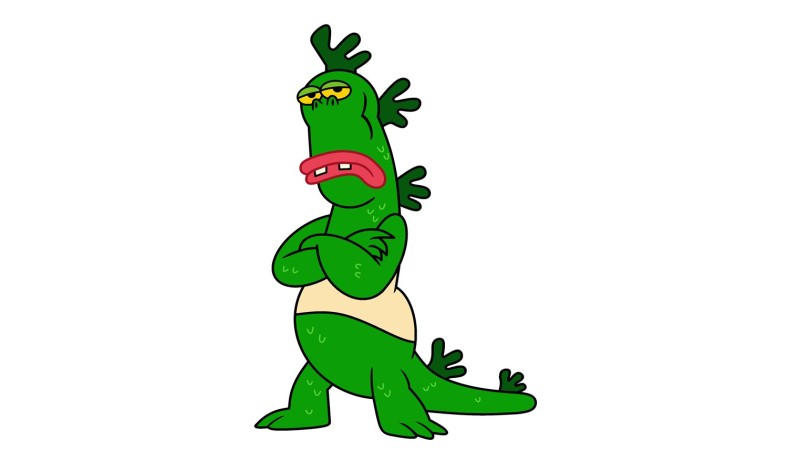 Mr. Gus warns them to be careful with their funny face party before leaving them to do…things off-camera.

After Mr. Gus leaves, Uncle Grandpa takes his turn by making the ultimate funny face. He makes the rest of the gang laugh into tears. Uncle Grandpa detaches the funny face from his body to see how funny it truly is. He ends up laughing as hard as the rest of the gang. After laughing for a while, they decide to end their funny face party and go about their day. Little do they know, the Funny Face Head follows them as they do.

Trivia Time: The Funny Face Head is actually that of the series’ creator, Peter Browngardt. 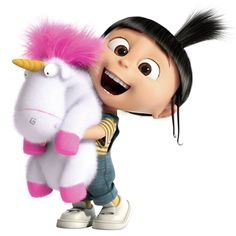 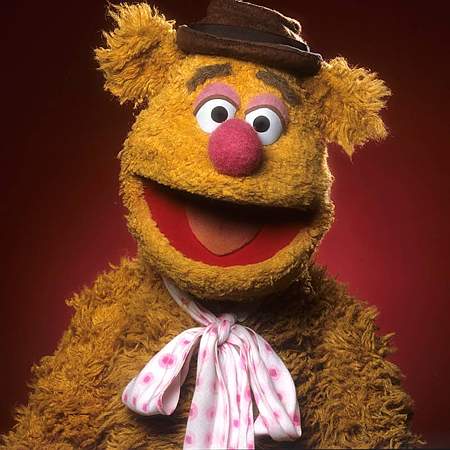 Mr. Gus sees these shenanigans and thinks they are just simply having a good time without him.

“That gets me right in the feels.”

They make their way to Mr. Gus’s room, locking the door behind them so the Funny Face Head can’t come in. Uncle Grandpa knocks on Mr. Gus’s bedroom door. Mr. Gus opens it before Uncle Grandpa begins to explain everything that happened and why they need his help. Mr. Gus refuses to help due to the fact he was excluded from their party. Mr. Gus shuts the door on the rest of the gang, leaving them all very upset.

As they are discussing how bad they feel, the Funny Face Head begins to knock on the door. Tiger and Pizza Steve try to hold the door to the best of their ability as Uncle Grandpa creates an invitation for Mr. Gus to join their “Destroy the Funny Face” party.

“Um, I know we dissed you earlier, but could you, like, do us a solid?”

Uncle Grandpa knocks on the door again and gives Mr. Gus the invitation. Mr. Gus again refuses him, stating that they are no longer friends.

Every wrinkle etched in misery…

Uncle Grandpa and everyone else get very distraught by this news. They all begin to cry over the loss of their friendship as the Funny Face breaks in and tries to make them all laugh. Unfortunately for the Funny Face Head, they were all so upset that they were beyond being cheered up by a silly face. This made the Funny Face pop like a balloon and fly right out of the RV.

Though they destroyed the Funny Face, they were still very upset that they lost their friendship. Mr. Gus comes out of his room to inform them all that he’s actually still their friend and he said what he said because he knew that would help them become serious enough to destroy the Funny Face. The gang is happy to hear this, so Uncle Grandpa announces a “Cuddle with Mr. Gus” party as they all give Mr. Gus a big, warm group hug.

Sweet, in a bizarre, twisted way.

And that was “Funny Face”. As Jason noted before, Uncle Grandpa isn’t everybody’s cup of tea. The biggest complaint I’ve heard about this show is that it’s too silly, to which I say, well, so effing what? Is that really a bad thing? Not every cartoon has to be Grave of the Fireflies. Sometimes, a little silly and surreal can be just what the doctor ordered. Some cartoons have to bring the zany, and that’s just what Uncle G and company do. My favorite animated shows have always been the ones which embrace the big, dopey silliness of the medium and just run with it.