It’s time for another segment of The Retro Bin. Saturday mornings in the 1970s has brought us some pretty way out concepts. Marvel Comics owned the rights to several Hanna-Barbera franchises at the time and was publishing comic books based on them, including The Flintstones. This in turn lead to one of the What-the-what-est titles in animation history, Hanna-Barbera’s Fred and Barney Meet The Thing. Fred and Barney Meet The Thing was a 60 minute Saturday morning cartoon which ran on NBC from September 8th to December 1st, 1979. The show’s title was misleading, as there was no episode in which Fred and Barney actually meet The Thing. In fact, the characters never appeared on screen together except in the shows’ opening title sequence and the wraparounds which aired between shorts. The former of which can be seen here. Apologies in advance for the poor video quality:

I’m not going to talk much about the Fred and Barney part of the show, primarily because it’s nothing that everyone doesn’t already know. It was basically The New Fred and Barney Show,which ran on NBC a few months earlier. Yep, it’s The Flintstones. The modern Stone Age shtick. Fred schemes. Barney does the sidekick thing. Yadda, yadda, yadda. You know the drill. The Thing segments are more noteworthy because of how nutty the shows’ concept was. Initially, I thought, “Hey. Hanna-Barbera is making a cartoon starring The Thing. That could be good.” Was it a new series about the Fantastic Four? Nope. Was it a television version of Marvel’s Two-in-One comic book series in which Ben Grimm teams up with a different Marvel character every issue? Nope. It’s a series which featured the ever lovin’ blue eyed powerhouse surviving high school shenanigans! 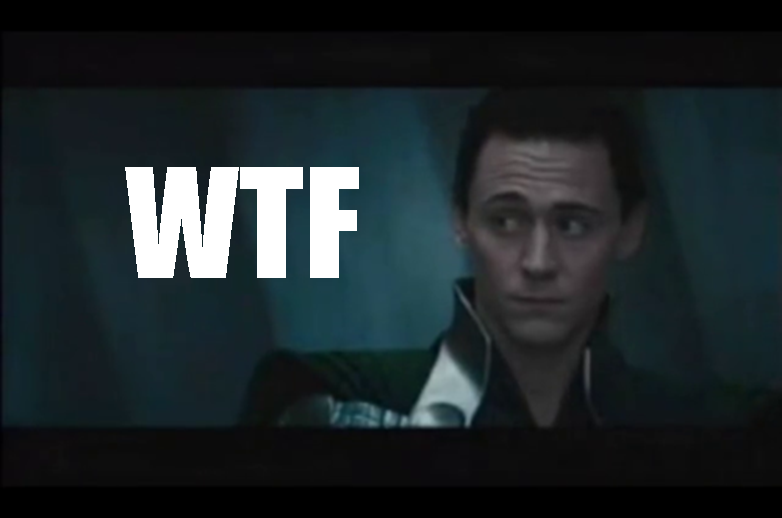 OK, here’s the setup: Test pilot Ben Grimm seeks the help of his scientist friend Dr. Harkness to find a way to restore him to his human form. The scientist experiments on Ben and does turn him human, but not in his test pilot form, but rather in the body of a skinny, scrawny American teenager called “Benjy” Grimm. However, Benjy does now have the ability to switch back and forth from human to rock form at will courtesy of a “Thing Ring” (actually 2 rings, one on each hand) which Benjy would clasp together and chant “Thing Ring, do your thing!” Interestingly, Benji lost his Jimmy Durante style mode of speaking while in human form.
Peter Parker…whoops, I mean, Benjy attended Centerville High School getting into Archie-style misadventures along with his school chums. The popular and somewhat shallow girl Betty, her wealthy boyfriend Ronald Radford, who was just as snooty and uppity as he was rich, Betty’s kid sister Kelly (whom I must admit to kind of liking. She was very cute) who was also the only other person besides her father, the aforementioned Dr. Harkness who knew his secret, The Yancy Street Gang (Spike, the diminutive leader with a Napoleon complex, tall, skinny, gangly, sunglasses wearing Stretch and Turkey, the big dumb guy who resembled a modern day version of Zonk from the Bronto Bunch. Perhaps he’s Zonk’s descendant), here reduced to being a 3 member Bronto Bunch instead of being a dangerous street gang, and their scatterbrained, giggling teacher Ms. Twilly.

Yeah, this is precisely what comes to mind when I think of The Thing from Marvel Comics.

You’re probably wondering what happened to Reed Richards, Susan Storm-Richards and Johnny Storm. Well, you’ll have to keep on wondering because we never found out. The Fantastic Four never appeared on the series, nor did Ben ever mention being part of a team. You have to wonder why H-B felt the need to change so much. Did they think that if the show resembled the comics too much that kids wouldn’t take it seriously?
Between segments were wraparounds in which the characters would indulge in telling bad jokes. As previously stated, this was the only part of the show aside from the opening titles in which the Flintstones cast would interact with the Thing cast. Some examples of these would be:
The Thing: Hey, Fred. Is it true that you have trouble making up your mind?
Fred: Well, yes and no.
or
Turkey: Hey, Spike. How come you won’t let Stretch an’ me go to the zoo wit’ you’s?
Spike: No way! If they want you, they can come an’ get you!
or
Barney: Hey, Ms. Twilly, how come you’re standing outside with your purse open?
Ms. Twilly: I heard that there was going to be a change in the weather! 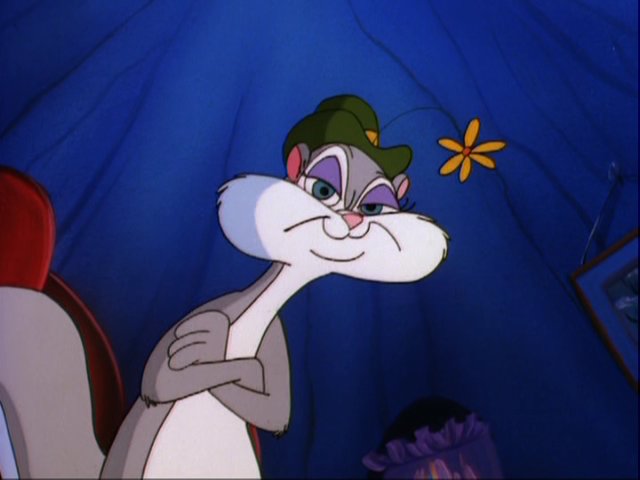 For the 1979-1980 season, the show was expanded to 90 minutes with recycled episodes of HB’s The New Shmoo added to the lineup and the shows’ title changed to Fred and Barney Meet The Shmoo, although the Thing segments were still part of the show. The Shmoo would return in the “Bedrock Cops” segments of The Flintstone Comedy Show (1980).

“Hanna-Barbera really thought that I would fit in living in Bedrock with the cast of The Flintstones? What were those guys smoking?”
Fred and Barney Meet The Thing was one of the strangest SatAM series to come down the pike, but at least we know that no network executive would ever try to mess with popular a comic book super hero character in this fashion nowadays.

“Actually, I’ve been toying with this idea for a new series where Ben Grimm travels around the country solving mysteries along with 2 kids and a dog…”

What follows are the sound effects of a network executive being beaten senseless by an orange rock monster. You don’t want to see this. It isn’t pretty.