Just a quick heads-up regarding one of the recurring segments on this site. We won’t be making any more segments under the heading Reviews on the Run. The Pac is Back was the last one. 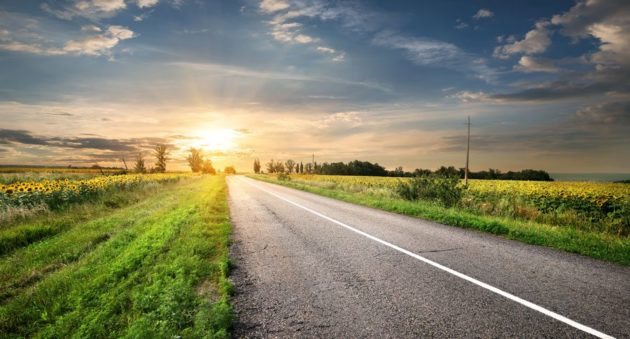 Haven’t we been down this road before?

Not exactly. Unlike last time, we’re not retiring the segment itself. I like the alterations that we made to the segment and those changes will remain intact. We’ve just decided to change the segment’s name. Preferably to a name that doesn’t contain the word “review”. The reason for this is because we never intended for this to be a review site; it was always meant to be a ‘discuss, celebrate, crack wise and spew out geek trivia about our favorite cartoons’ site. Initially, we felt like we had to have reviews of popular shows in order to stay relevant, but it was far too much work trying to force ourselves to write about things that we weren’t into, and whenever we would do so, our lack of enthusiasm would be all too noticeable in the blogs themselves. And even what we (laughably) referred to as reviews was just us spouting out random facts, making wise-cracks and jokes and nitpicking about cartoons instead of actually reviewing them. Basically, we’re only going to be discussing shows (or elements of said shows) that are of a particular interest to us. That will be the purpose of this segment, rather than doing full blown reviews of them. So while the segments will still be us looking at and offering our own unique opinions on cartoons, the cartoons that we’ll be covering here don’t have to be current or even running, nor does it even need to be an entire series. It can just be one episode or even one scene from an episode.

Generally speaking, the cartoons we talk about here (in the former RotR segments as well as others) span the range of the era that we grew up watching TV in: from the 70’s through the ’00’s, as well as some stuff from the 60’s and prior, which most folks in our particular age bracket encountered secondhand via syndicated reruns; largely Warner Brothers, Disney, Hanna-Barbera and MGM, but also more obscure stuff from other so-called ‘lesser’ studios as well, as such, some of these entries can, have and will get a tad esoteric at times. At times you may be thinking:

On more than one occasion. However, don’t think that this is going to become one of those

“Cartoons were better in MY day! Flobbity-Flee!”

Retro-Snobbery sites. We try not to be time-warped; we like all kinds of things, regardless of the era in which they came from, so this is not to say that there won’t be any contemporary cartoons or shows which are currently in production at all; but they’ll only be shows that for one reason or another are interesting to us personally (it is our site, after all). For this reason, we’ll no longer be referring to them as reviews; in fact, expect the material here to get a lot less ‘review-y’ ’round these parts in the weeks and months to come. From now on, we’ll be calling this segment Cartoon Country, because it’s talk about cartoons, which is what this site is primarily about. So they’ll be the same segments that we’ve been doing as of late, just with a different name.