When SNK started their King of Fighters fighting game series in 1994, with the imaginatively titled King of Fighters ’94, it became a long-running and successful franchise, and it’s not hard to see why. In some ways KOF ’94 was SNK’s equivalent to Laff-A-Lympics: a mega crossover assembling a galaxy of favorite characters alongside new ones, from all around the globe. Most characters come from other SNK games, such as Team Italy, which is composed of the three player characters from the original Fatal Fury (Terry Bogard, Andy Bogard and Joe Higashi). The leading duo from Art of Fighting, Ryo Sakazaki and Robert Garcia, are featured with their mentor and Ryo’s father, Takuma Sakazaki, who make up Team Mexico. Team Korea includes Kim Kaphwan from Fatal Fury 2 as the leader of two convicts he is trying to reform (Chang Koehan and Choi Bounge). Team England is a mix of female fighters from Fatal Fury 2 (Mai Shiranui) and the Art of Fighting series (Yuri Sakazaki and King). 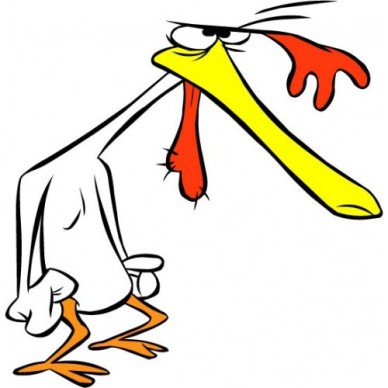 Yeah, the team representing the United States consisted of a baller, a boxer and a bruiser. I know, I know, but is it weird that I don’t hate these characters? Believe it or not, despite their campy nature, I actually kind of like the Sports Hero team, and wish they could’ve stuck around.

Yeah, I kind of like these guys, like Dan Hibiki from the Street Fighter series, Team USA has a certain doofy charm to them and I can’t bring myself to dislike them, and this is coming from someone who spent much of their time in gym class daydreaming and cracking jokes on the bench. Why? Allow me to explain…

Yes, the idea that the US should be represented by jocks is a tad stereotypical, but I don’t think there was any malice in their inspiration; in fact, I tend to think that SNK meant for the Sports Heroes to be complimentary. After all, not every fad or celebrity or piece o’ pop-culture transcends cultural boundaries (British kids’ favorite Mr. Bean failed to find an audience here in the States twice and an American institution, The Tonight Show with Johnny Carson, bombed hard in the United Kingdom, though the Brits loved Dallas and Fame for some reason), but just about every nation knows who MJ, Big Papi and Shaq are; star athletes are one of our biggest exports.

(Don’t go spreading this around, but I also thought Gretzky’s high-tech hockey equipment was kind of cool, too. Stop looking at me!)

Having jocks represent Americans is a fairly typical trope in Japanese anime. Hey, at least the American team wasn’t a bunch of cowboys from Texas. 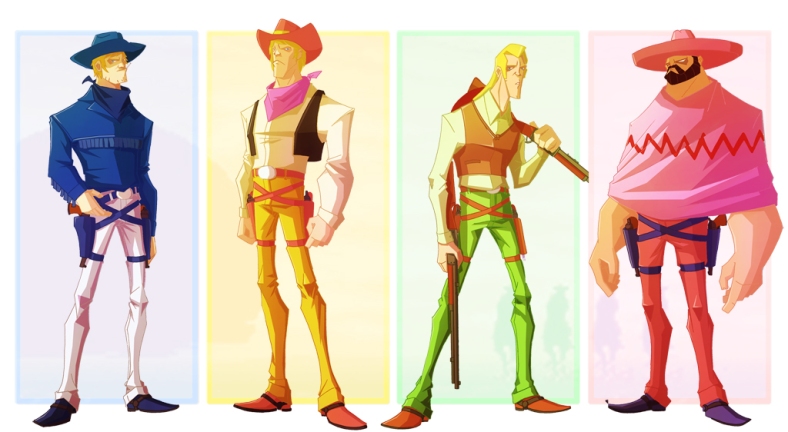 Since this may be the first positive press that Team USA has ever gotten, let’s look at each Sports Hero individually, let’s us?

Heavy D! – the leader of the American Sports Team. Heavy D! was designed with the intent to create a unique type of pugilist. He was added to the series in spirit of other boxing characters popular at the time and gained his tall stature to separate himself from the rest of the cast. He was named after M.C. “Heavy D”, a former hip hop artist from the group Heavy D & the Boyz. The exclamation point (!) was added to his name to distinguish him from the Overweight Lover. Heavy D! was once a famous boxer, but was expelled from normal competition due to seriously injuring a fighter during battle. He, Lucky Glauber, and Brian Battler received an invitation to the KOF ’94 tournament, and formed the American Sports Team. His move set includes High-Speed Punches, a Tornado Punch, Energy Sparks, an Energy Geyser and a Cannon Punch. D! has a mild streak of brashness that borders on being outright cocky.

Lucky Glauber – a karate champion who is also a former professional basketball player who is asked by his friend, Heavy D!, to form a team with him in the King of Fighters tournament. Aside from his desire to help bolster his friend’s confidence, Lucky joins the tournament to test his fighting ability. His prototype design was based on the character Hakim (played by Kareem Abdul-Jabbar) in the martial arts film, Game of Death. His current design exists due to the plainness of the original though his karate stayed as a remnant to his tribute, although there is speculation that his design was also inspired by Dunk Dream (“Street Hoop” or “Street Slam” on Western shores), a sports game for the Neo-Geo, by Data East. Not suprisingly, Lucky incorporates his b-ball into his attacks. Specialties include Super Speed, an Energy Pillar (creating a pillar of energy with his ball) and Weapon of Fire (setting his basketball aflame with his ki without burning it). Even when fighting, Lucky is always seen smiling around. He is very cheerful towards everyone and likes to fight very much.

Brian Battler – an American footballer. Despite being named MVP of the year, he had a violent behavior and only found pleasure in tackling his opponents. He was asked by Heavy D! to fill in the missing spot to the three man team, to which he agreed. Brian is very brash and kind of a brute. His special attacks include releasing attacks infused with energy, covering his own body with energy and the ability to lift and throw anyone despite their weight. He was supposed to come from an earlier SNK game, Football Frenzy. Early designs of Brian depicted him in more traditional football player fashion, but his final design left him without a helmet and a more “casual” uniform. This was done to make him not look exactly like the character Johnny Maximum in the World Heroes series. Nothing against Mr. Battler, but I kind of wish they had put Johnny Maximum in the game.

The very idea of the “Demon Quarterback” mixing it up with the KOF combatants sounds awesome to me.

The Sports Hero Team’s stage is a slum….

And their signature music is called Slum No. 5 (wow, real imaginative). You’d think that being pro athletes, their stage would be some sort of sports arena…maybe the American Gladiators said no.

Team USA have appeared in 2 installments of the series: KOF ’94 and ’98 (which was a Dream Match). A running gag seems to exist with the USA Sports team, where they will receive invitations to that year’s KOF tournament, only to be beaten senseless and have their invitations stolen from them by another team. This happened to them in 1995, 1997, and 2000 (with Iori’s Team -1995-, the New Faces Team -1997-, and Vanessa, Ramon, and Seth -2000- being the respective culprits), and to Lucky Glauber in Neo Geo Battle Coliseum (with Shermie being the assailant). It is unknown who took Brian’s invitation for Neo Geo Battle Coliseum. To SNK and the other combatants I say: come on, lighten up. I know the Sports Heroes make good punching bags… 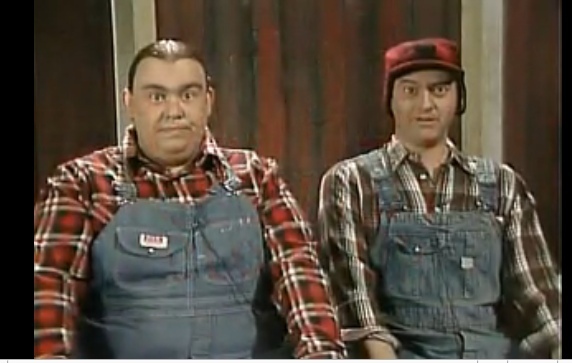 …But let them actually compete once in a while. I’d like to see these guys in action again. The sports gimmick is silly, yes, and pro athletes aren’t exactly known for their mad martial arts skills….

(Well, not all of them, anyway) 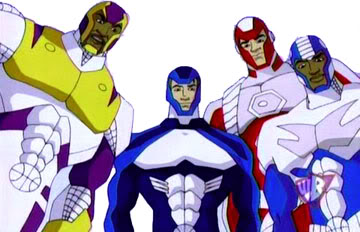 They’re still no dumber than the Hoop Squad!