This Cartoon Country is going to be brief. I just wanted to showcase DC’s latest offering of it’s web series DC Super Hero Girls titled “Saving the Day”. This is in reference to an earlier Cartoon Country that we did where we talked about the episodes “Crazy Quiltin'” and “Weaponomics”.

Ah, so they had a plan for that all along. And Cheetah finally gets her come-uppance for her earlier jerkiness. 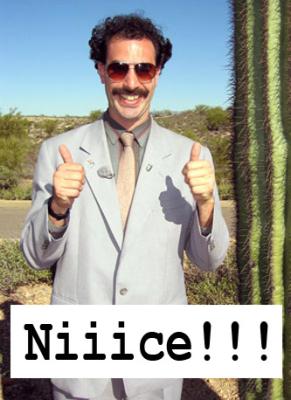 I’d say that this sort of contradicts what DC said earlier about there being no bad/mean girl character on this show, but it doesn’t really. Sure, Cheetah was being a jerk, but she was mostly just trying to get all of the glory rather than trying to take over there world via one high school, so there’s that.

Now, if Supegirl will finally show up and Barbara Gordon would finally don the Batgirl costume, we’ll be in business. I’m going to assume that WB and DC have a plan for this also. Stay tooned.

One thought on “Cartoon Country: Saving the Day”