A trailer for Cartoon Network and DC’s upcoming Justice League Action trailer is up. Give it a gander.

I said that this show was going to have a heavy Brave and the Bold vibe to it, and that looks to be the case here. This show seems to be cutting right to the chase and just spotlighting the action, and I for one am OK with that. I know some people were and still are craving something along the lines of Justice League/Unlimited or Young Justice, but personally I like the idea of the heroes just getting things done without worrying about any simmering drama or angst along the way. Drama-free is fine with me.

The internet buzz on JLA seems to be pretty positive too. Of course, there are still some people who are grumbling “Teen Titans GO!”, and “This looks too lighthearted”, and to those people I say:

Can’t we just be happy that we’re finally getting a new DC superhero cartoon (on TV anyway, there’s still DC Super Hero Girls on the web, which I’m digging and also DC Super Friends, which is just OK and Batman Unlimited, which I’m personally not into since no females = no sale for me, but kids seem to like it), and that this one actually looks like it might be entertaining? The animation is better than TTGO! The stories are clearly action-oriented, unlike TTGO! (Though I contend that the idea behind TTGO! wasn’t a bad one.) Most of all, this show actually looks coherent, unlike TTGO! which is the TV equivalent of listening to a 6-year-old telling you a joke that he/she has made up his/herself: it makes no sense, rambles and falters and anything that looks like a passable gag is repeated several times, as if its’ very repetition makes it funnier. As for JLA seeming too lighthearted, after the dark and dreary glumfest that was Batman V Superman, I welcome a lighthearted approach with open arms.

Finally, I’d like to address one YouTube uploader who described Justice League Action as a “new Batman show”.

This is NOT a Batman show. This is a JUSTICE LEAGUE show. Batman’s cool and all, but I’m sick and tired of every DC show or movie being all about Batman. This show is supposed to star and focus on the DC Trinity, and I would really like to see Wonder Woman and Superman finally start getting some love from DC and the fans. 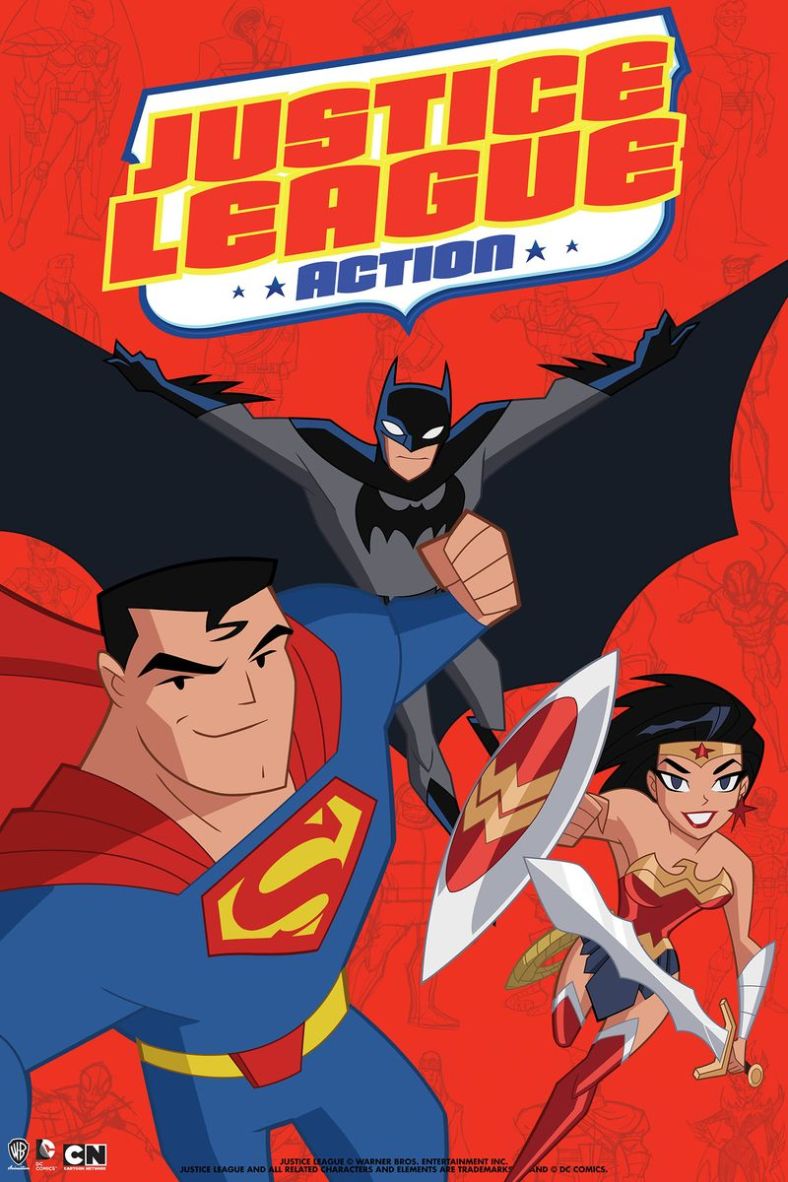