Two things that I loved growing up were… 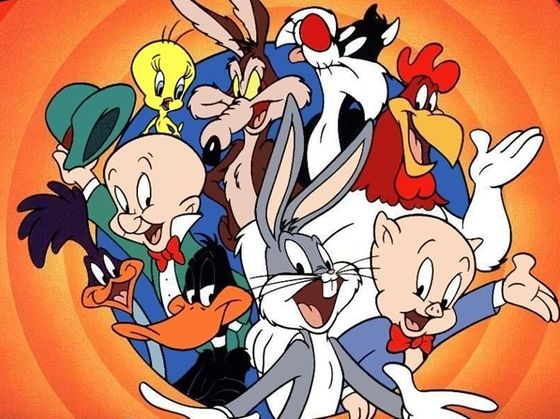 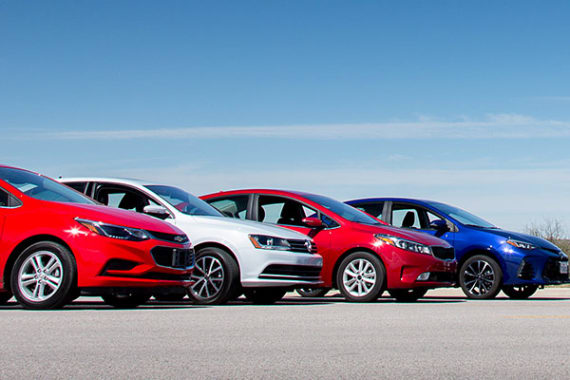 So wouldn’t it be great if someone were to make some toys of Looney Tunes characters in customized cars? Thankfully someone did.

A toy company known as ERTL made a set of die cast toy cars featuring the classic Looney Tunes characters. I first became aware of ERTL and these toys in 1989 when I saw this commercial on TV.

I have to wonder why Tweety and the Road Runner would need to drive cars when the former can fly and the latter could easily out run a car, but this isn’t Talkin’ Nerdy, so I should stop thinking so much.

Anyway, these are nicely sculpted figures. I like the deigns and the colors. As was seen on the commercial, there are only six of them: Bugs Bunny, Daffy Duck, Porky Pig, Sylvester, Road Runner and Tweety. To my knowledge, there weren’t any more made, so I have to ask ERTL, why did you stop there? Why not expand the toy line to include some other LT characters? How about Yosemite Sam in a monster truck (I had a dream once where I saw that toy in a Kay Bee)? Taz in a bulldozer? Marvin the Martian in a flying saucer? Lola Bunny in a convertible? Elmer Fudd in a stretch limo (after all, he owns a mansion and a yacht)?

While researching these toys, I discovered that ERTL also made some Looney Tunes die cast figurines. 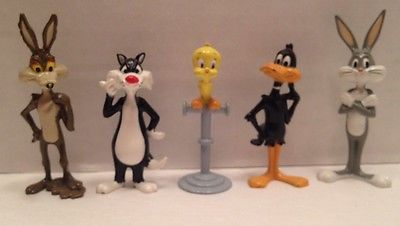 …So it looks like I need to pay Ebay a little visit. Hey, guys…