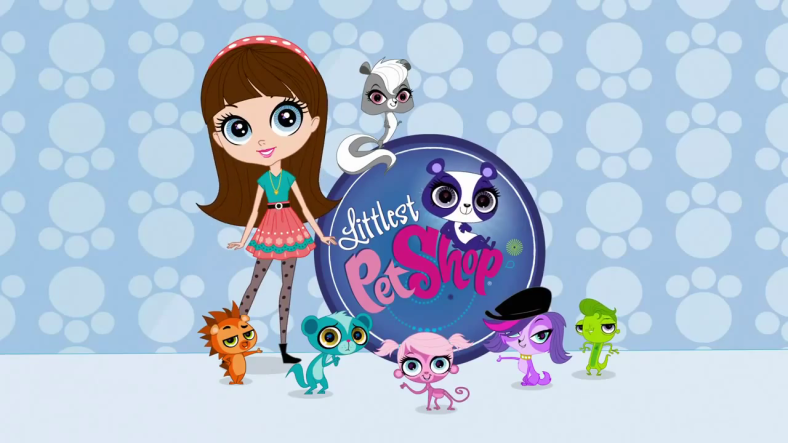 Last June, Hasbro canceled its’ Hub/Discovery Family Littlest Pet Shop animated series after 4 seasons, due to low toy sales. At the time, Hasbro stated that they may be rebooting the franchise some time in the future.

Apparently, the future is now.

In the intervening time since LPS 2012’s cancellation, Hasbro has since acquired Boulder Media, an Irish animation studio formerly owned by Cartoon Network. The new Littlest Pet Shop series is slated to arrive in the form of YouTube shorts which will start airing in fall 2017, with the full-blown series making its’ debut in 2018.

According to sources, the plot will revolve around “a world made by pets for pets where a portal opens up and the pets can go do things”.

Hmm, that sounds kind of familiar… 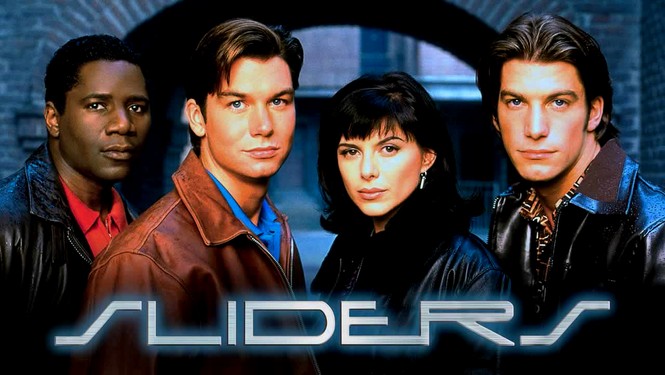 Just wish I could place it.

Character-wise, the series will focus on a sextet of main characters, referred to in the press as The Pet Six. 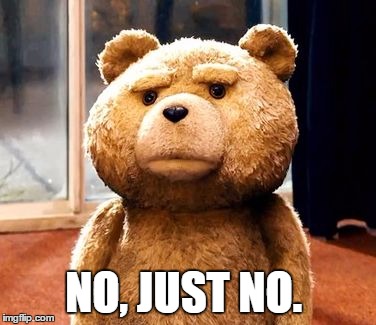 Yeah, let’s stop that before it starts.

Names with no pets attached (listed as recurring characters)

OK, early impressions. So much to unpack here. Congrats, Hasbro. One of the main things that dogged the 2012 Littlest Pet Shop series was how it was unable to escape the shadow of its’ big sister series, My Little Pony: Friendship is Magic, so what do you do with the new series? Make it even more like MLP: Friendship is Magic!

Of course, it may turn out to be something different and unique, but on paper this “world made for pets by pets” thing basically sounds like Equestria with other species.

Also, I can’t be the only one who finds it weird that this is a Littlest Pet Shop series and there’s no actual shop? I mean, it’s in the title, fer cryin’ out loud. Plus, I’m assuming that since these pets go into this portal to have their adventures, their owners are perpetually off-camera. That’s unfortunate, I think; they seem to be doing the very thing I hoped they wouldn’t do: exclude the human element from the show. I think that should’ve been kept, since the presence of humans was one thing that helped distinguish LPS from its’ big sister MLP. 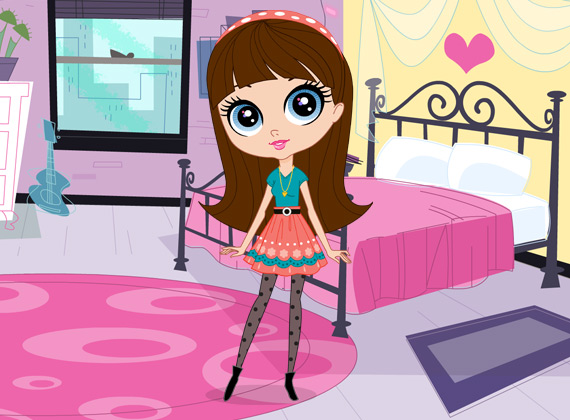 Which brings me to my final observation: I get that this is a reboot and Hasbro wanted to start fresh with a clean slate, and it’s likely I just haven’t completely exorcised the ghosts of series past, but I’m sorry that the producers didn’t bring back any of the previous show’s characters. No Sunil, Zoe, Vinnie, Pepper, Russel, Minka, Sugar Sprinkles or Buttercream is going to take some getting used to, as they were all decent characters.

They could have at least brought back Penny Ling. I loved Penny Ling.

Now since this new show is being produced by a different studio, it’s possible that they couldn’t use any of the 2012 characters, but my big concern is that this new show idea smacks too much of MLP: FiM. I think Hasbro was a little too quick to turn its’ collective back on the 2012 show. The Blythe Baxter LPS wasn’t perfect, it had problems, but I didn’t think it was beyond repair. That concept just needed to be tweaked a little, not completely overhauled.

Here’s what I/we would’ve done (Jason already covered some of this in his LPS Final Season Retrospective, so I’ll to keep it brief):

Or maybe I’m wrong. Maybe this new show will be good. I have my reservations, but maybe I’ll be proven wrong. This series could rock, though I’m not thoroughly convinced yet.

We’ll just have to see.