It would seem that the twenty teen years are the era of the reboot. Many series that fans watched from the 90s to the early 00s seem to be getting a reboot or revamp of some kind. These shows range from the good to the “eh”. This past Saturday, we became aware of the latest series to contract revival fever: Jim Henson’s Muppet Babies. 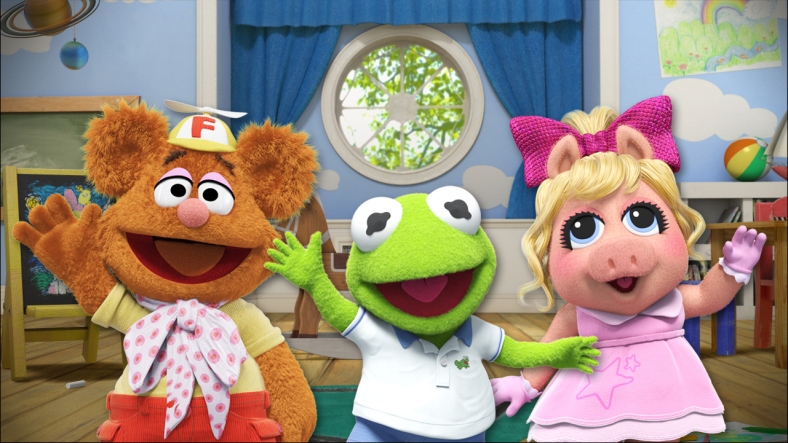 Yes, this is a thing that happening.

Muppet Babies ran from September 15, 1984 to November 2, 1991 on CBS. And now, it’s getting a reboot.  Not a lot has been revealed about this new series just yet, but here’s what we know so far:

We think that the shorter stories is a good idea, as some of the previous episodes did (gotta be real, here) feel kind of padded out. It will be a bit of a shame if Skeeter doesn’t show up, since the character hasn’t been used for literally anything since the original Muppet Babies ended. However, the addition of a new female character seems to be replacing Skeeter as “the other girl”, so that’s show biz. It wouldn’t surprise me if Rowlf sits out this one, as his character never made much of an impact on the proceedings anyway. There were 8 central characters in the original Muppet Babies (10 if you count Bunsen and Beaker, who didn’t appear every week), so I can’t fault the producers’ wanting to trim down the main cast.  I can say from experience that working on larger casts and trying to keep everyone’s parts equal is no easy task. Bigger casts means that you have less time to focus on each individual character, so it’s not surprising if the producers want fewer characters to focus on this time.

Also, according to the character profiles, the titular characters will be about 4 years old on the show, so they aren’t technically babies here. I wonder why the producers didn’t just call the new series Muppet Kids? 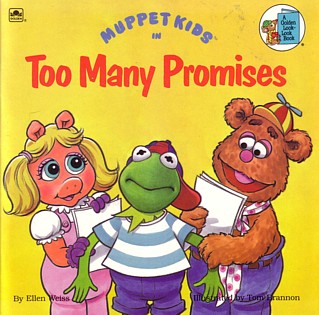 There was a series of children’s books in the 1990s called Muppet Kids. It was essentially the same idea as Muppet Babies, except the characters were a little older this time, but still pre-adults. 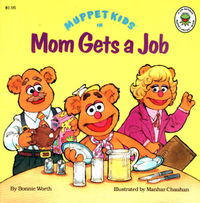 The premise of the books made more sense, as this time around, the Muppet characters all lives in a suburban cul-de-sac with their respective families as opposed to all of them living in one house like The Monkees. 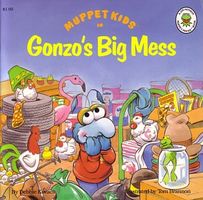 This leads me to wonder why there was no Muppet Kids TV series. That would seem to be the natural progression after Muppet Babies… 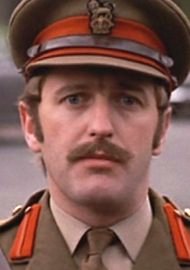 Right. Enough rambling. I plan to watch at least one episode of the new Muppet Babies just to see how it compares to the original, but I probably won’t be doing a Cartoon Country about it, not unless it’s really good. To be honest, I was never a super fan of the original series. Flashing back to shows from our youth is nice and all, but quite frankly, we need to continue to make more original fare, not bring back stuff for people who can’t get over things that need to be gotten over, like nostalgia. I’d much rather see these producers come up with some more new and original ideas as opposed to new takes on earlier established properties, but if Hollywood truly must continue resurrecting shows from the 90s to 00s…. 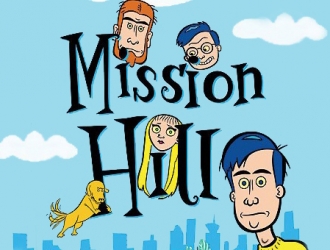 We never got a second season of Mission Hill. Just wanted to point that out…