After the success of the 2003 theatrical film Pirates of the Caribbean, Disney has been turning many of it’s theme park attractions into movies and TV shows. In this installment of Cartoon Country, we’ll be looking at the Mouse House’s latest attempt to promote one of it’s park attractions, Disney’s Miles From Tomorrowland. 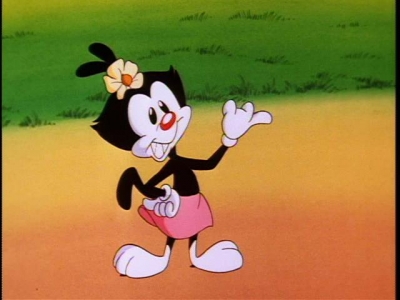 Miles from Tomorrowland is a Disney Junior series set in the Disney parks area Tomorrowland which premiered on February 6, 2015. Created by Sascha Paladino and directed by Paul Demeyer, the show’s curriculum is based around educating children about science, technology, and space travel.

Yeah, it’s on Disney Junior. Don’t judge. I’ve already seen episodes Sofia the First and Doc McStuffins and saw Miles being advertised on the channel, and since I’m a sucker for sci-fi stuff, I decided to check it out.

Set in outer space, the series the adventures of the Callisto family – 7-year-old Miles, big sister Loretta and their scientist parents Phoebe and Leo, who work for the Tomorrowland Transit Authority on a mission to connect the universe. Each episode will feature two 11-minute adventure-filled stories as Miles and his family explore strange new worlds, taking young viewers and their families on a journey that fuels kids’ natural interest in the universe, and at the same time reminding them that what matters most is what lies closer to home – the family bond.

Here’s the main cast. courtesy of the Disney Wiki:

Miles Callisto (Cullen McCarthy) – A space adventurer who’s always ready for action. He blasts through the universe with his best friend and robo-ostrich, M.E.R.C. Together they journey to new worlds, meet alien creatures and make galactic discoveries!
Loretta Callisto (Fiona Bishop) – Miles’ older sister who researches and records new discoveries and has the answer to almost any question in the universe right on her wrist with her bracelex.

Phoebe Callisto (Olivia Munn) – Captain of the Stellosphere and Miles’ mother who runs the ship with a warm heart, high standards, and a take-charge personality. A born leader, Phoebe sets a great example and encourages her family on every mission.

Leo Callisto (Tom Kenny) – Miles’ father who is the engineer and pilot aboard the Stellosphere. He’s laid back and can stay utterly cool, even when flying through space junk.

M.E.R.C. (Dee Bradley Baker) – Miles best friend is a robo-ostrich, programmed to have feelings and fully loaded with an extensible neck and rocket boosters to keep Miles safe.

So, going by this, we can assume that the “Tomorrowland” in the shows’ title refers to future Earth.

Let’s be real here: this is a kids’ cartoon on Disney Junior. I’m not even close to being in this shows’ target demographic. I harbor no delusions about that. However, I’ve seen a few episodes of this show, and it’s actually pretty good. There are some things about Miles From Tomorrowland that I genuinely like. The title character, Miles, is a likable kid. Energetic, but helpful, and he’s boyishly rambunctious without being being obnoxious about it. Honestly, the most annoying thing about Miles is his tendency to spout out his catchphrase over and over again. Seriously, don’t start a drinking game where you take a shot whenever Miles says “Blastastic!”. You’ll be under the table in about 3 minutes.

Also, there’s Miles’ relationship with his older sister, Loretta (it’s kind of weird her being named that. I know that Loretta is a real name. It’s just that after watching Family Guy, I typically think of Loretta as being a name for a sassy black woman). 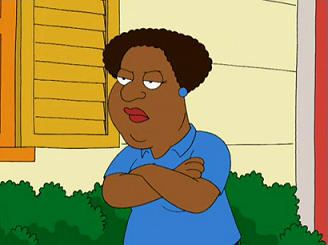 Anyway, I like Miles and Loretta’s relationship. It’s a refreshing change of pace to see siblings on kids’ shows who aren’t constantly at each other’s throats. Sure, the 2 of them get on each others’ nerves and squabble from time to time, but it’s not a case where one actively sets out to ruin or humiliate the other. Given that this the same studio that gave us Phineas & Ferb and Kirby Buckets, it would have been too, too easy for Miles’ producers to make Loretta the shows’ main antagonist; the character that we laugh at, not with, but Disney didn’t portray Loretta this way, and for that I thank them.

If I have one minor criticism regarding Loretta it’s that she’s always alone. Miles has friends, but we never see Loretta playing, hanging out with or doing anything with any other girls. However, that’s minor and I understand that it’s Miles’ show, and so every character is presented as they relate to him. Loretta may have a rich, active social life, just not on screen.

Next, we come to the parents: I like Miles’ dad Leo (voiced by Rocko’s Modern Life‘s Heffer and Mr. SpongeBob Squarepants himself, Tom Kenny). as one might expect from a TV dad, Leo has his silly moments, but thankfully, he’s not a bumbling buffoon. He’s smart, responsible, capable and competent. and he’s actually, get this…good at his job!

Miles’ mom Phoebe has an important position within the Stellasphere (the ship). In fact, she’s the ship’s captain! Meaning that she doesn’t stay home and bake cookies while her husband and kids are off having intergalactic adventures, nor is she conspicuously absent at the start of the series for no explained reason and everyone just acts as though she never existed (I’m looking at you, Transformers Rescue Bots!). Women with active roles on kids’ shows. Give me some more of that.

As for MERC, well, there’s not much to say about him. MERC is pretty much your basic comic relief pet mascot, but I have to ask, why an ostrich? 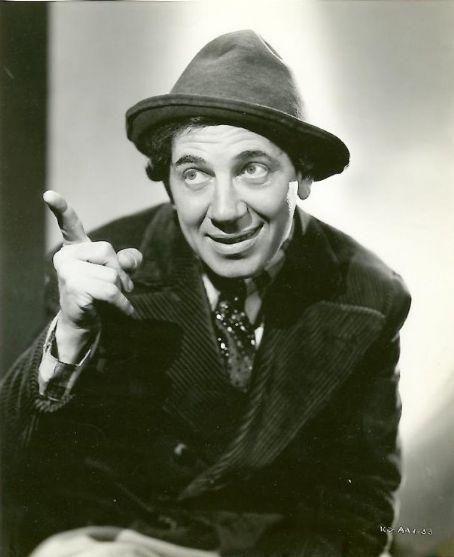 On to the plots. Each episode of Miles From Tomorrowland consists of two 11 minute shorts back to back. There are no cliffhanger endings, sagas or ongoing story arcs. The plots are very simplistic. There’s no conflict on the show that can’t be resolved in 10 minutes or less. Anyone expecting Battlestar Galactica or even Star Wars: Rebels is in for a disappointment. But, hey, this is a kiddie show, after all. I wasn’t expecting the writing to be on par with say, Red Dwarf. Going back to Star Wars for a moment, there’s another upside: this show has no Jar-Jar Binks!

Also, the outer space backgrounds, interior shots of the ship and the futuristic tech are a treat for the eyes. For example, Miles has a hoverboard, which is something that’s supposed to exist right now, according to the movie Back to the Future II. And Loretta has a wrist worn holographic computer, which is much better and much less obnoxious than Google Glass.

I say, if you like kids’ shows set in outer space with aliens, high tech and spaceships, give Miles From Tomorrowland a look. 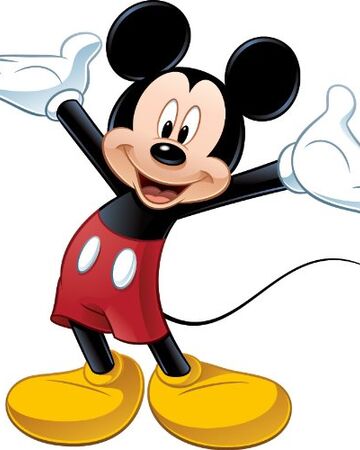 That’s right, kids! Check out Miles From Tomorrowland on Disney Junior! And don’t forget to go see Tomorrowland coming soon to theaters! And one more thing….

One thought on “Cartoon Country: Miles From Tomorrowland”