Because I’ve got nothing better to do, I’m going to give my thoughts (aka, pointless ramblings) about a Staples commercial that aired about a year ago. This is one of the ads from their “Shopping Cart Dance” campaign:

When I first saw this, my initial thought was… 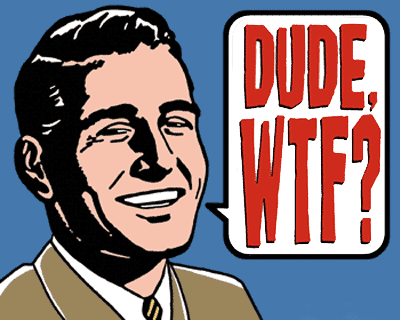 How in the nine worlds is this a back-to-school sale commercial? Most of the kids in that clip of the dads were toddlers! Why would preschoolers be excited about a back-to-school sale when they don’t even go to school? Also, why did only the dads have kids with them and not the moms? Just because fathers watch their kids these days doesn’t mean that mothers don’t do it anymore. Actually,  I know why; it’s because the director of this spot just took 2 unrelated clips from previous Staples commercials and randomly put them together trying to pass the people in them off as moms and dads. There’s a word for this practice: “Lazy”.

Then there’s the line “Definitely the dads!” 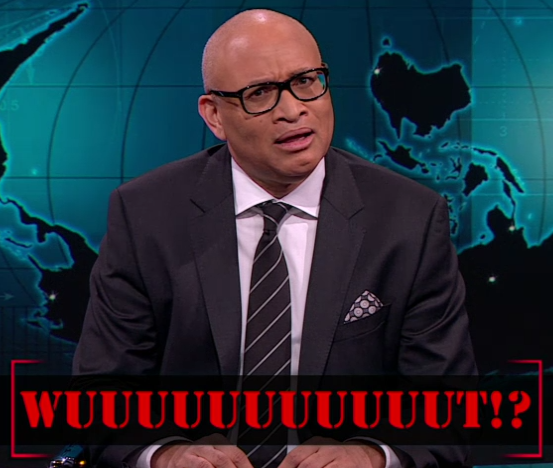 Why? Why is it definitely the dads? No reason whatsoever was given for that conclusion! That line was so random! It’s like they’re giving a punch line to a joke that wasn’t told. Is this supposed to be a private joke of some kind? I don’t get it. And like I said before, those were 2 completely unrelated clips, neither of which had anything to do with back-to-school! 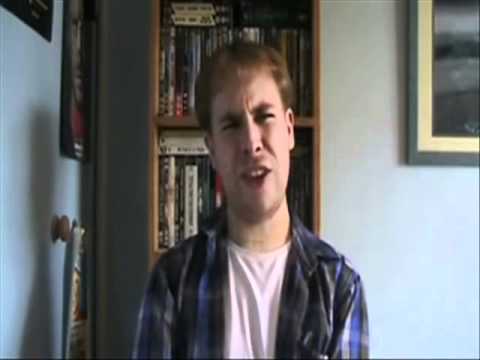 This is a Staples commercial, sure, but it’s not a back-to-school commercial by any stretch of the imagination. I give it a 2 out of 5. The idea behind it wasn’t bad, but the execution was sloppy and the clips were thrown together hastily, resulting in the whole thing looking like confused mess of a commercial. This could have been handled a lot better. Next time, Staples, why not make an actual back-to-school sale commercial instead of mashing together a couple of random clips in less than a day and trying to pass said mash-up off as one?

Well, anyway, just to end this on a positive note…those dancing MILFs had some pretty sweet moves, didn’t they? 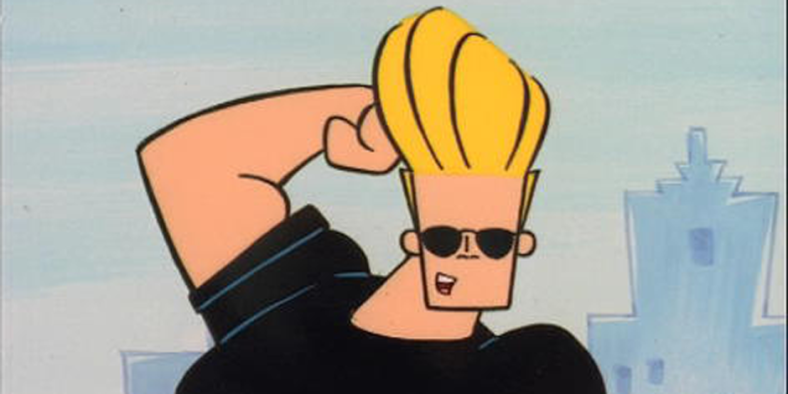